It's already the end of the first quarter, and despite setting what I thought were achievable goals, I failed miserably! Well, not failed, but I was certainly not as productive as I thought I would be.  Clearly, these past few months have been a lot busier than I originally anticipated. I only have one completed WIP. And even that one took me an embarrassingly long time.  Oh well, here's to quarter 2 being more productive! 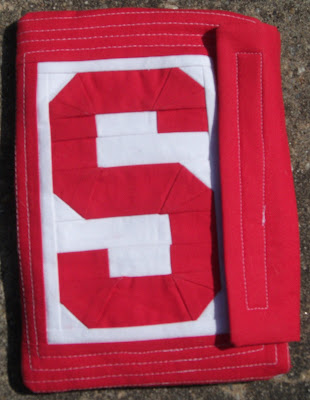 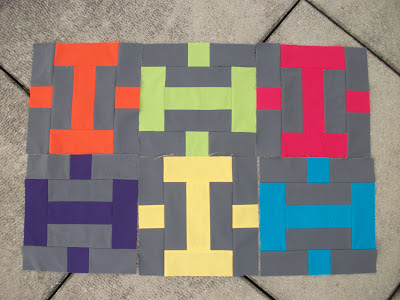 Not even touched! They're crumpled somewhere at the back of my bookshelf, buried underneath other fabric. 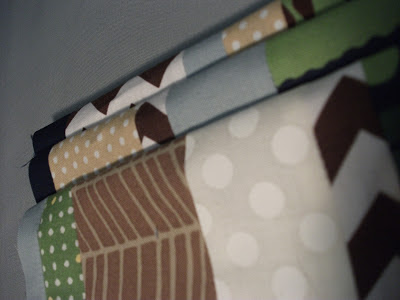 Quilting now! Really trying to have it done by the end of the link up, but I'm just not sure it's going to happen... 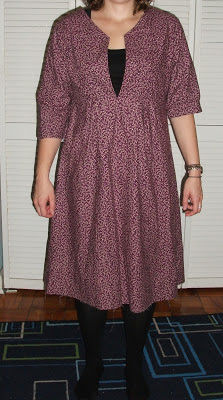 I decided I was never going to wear this and it wasn't worth my time to fix, so I made it into a Wiksten tank instead (which I may or may not be wearing as I type this...). Not counting it towards the FAL considering that I didn't finish the project I originally entered and the tank was not in progress at the start of the FAL. [Blog post coming once I get photos. I just made it this weekend and my photographer (aka, Mr. T) was out of town].
UDPATE - Blogged here

I don't think these last three count towards the FAL, but I wanted to document them anyway.

Ugh, still not a cut made! I promise it's next on my list. My friend also keeps harassing me about it, which is good.  I'd be inpatient too if I were her, especially considering we bought the fabric 8-9 months ago.... 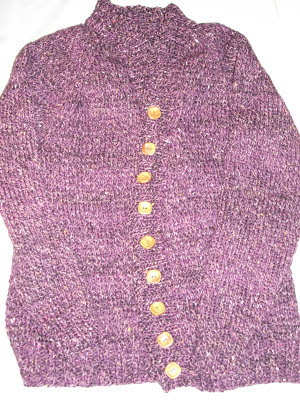 Looks the same. I've been too lazy to block it, plus I still have to find a place to lay it out to dry where my cats can't get to it and rip it to shreds. 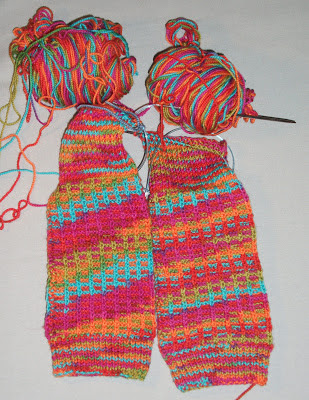 These have been frogged and I still haven't restarted them.