There's been a bit of a radio silence here because I was on vacation.  Mr. T and I took an amazing trip to Turkey!  I'll post some more pictures once I get them uploaded and sorted, but for now I have a few that I took with the iPad because the fam wanted to see photos immediately. (Note: I only in did this in settings where no one could see me.  As wonderful as it is, an iPad is not a camera. I always think it's weird when people take them to museums and monuments to take photos.  I see it all the time on the National Mall and it makes me chuckle and feel slightly embarrassed for that person. Thankfully ours is a mini so it's slightly less cumbersome.)


And, since this is a crafting blog, here's a hat that I finished literally minutes before leaving for the airport (the photo is actually at the airport...). I made it with the fancy yarn mom got me after my first attempt was too small.  And thank goodness I had it because it was quite cold most of our trip! 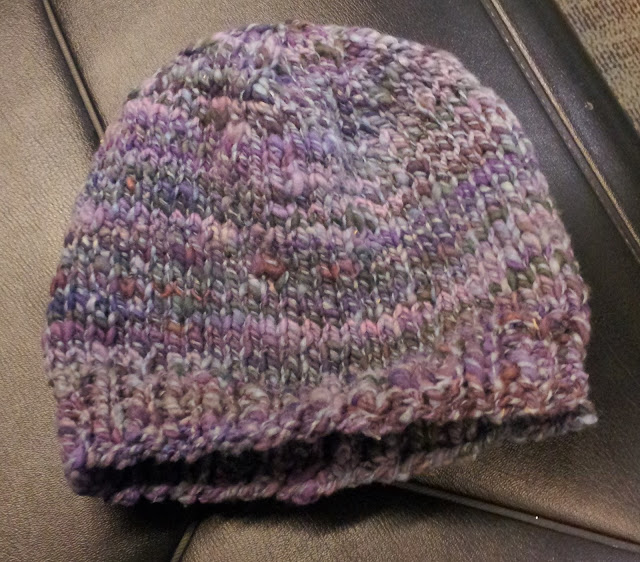 Also, here's a random photo I took in the airport when we were leaving.  I've never seen this before, but I think it's pretty neat. A friend who travels a bit said she's been seeing them pop up lately, which makes me wonder what the previous system was... 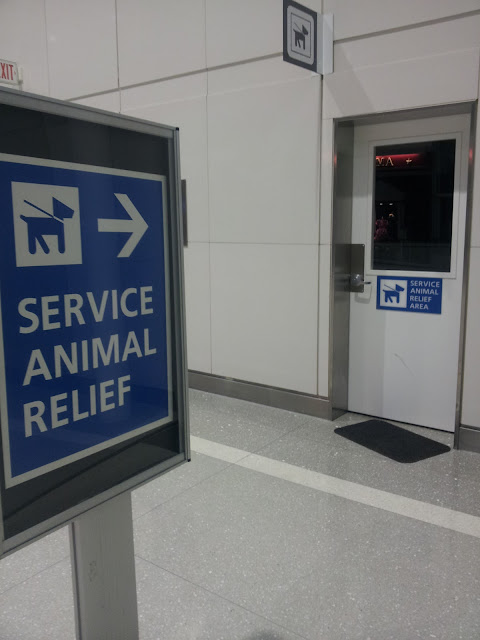